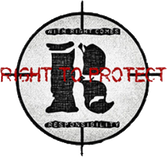 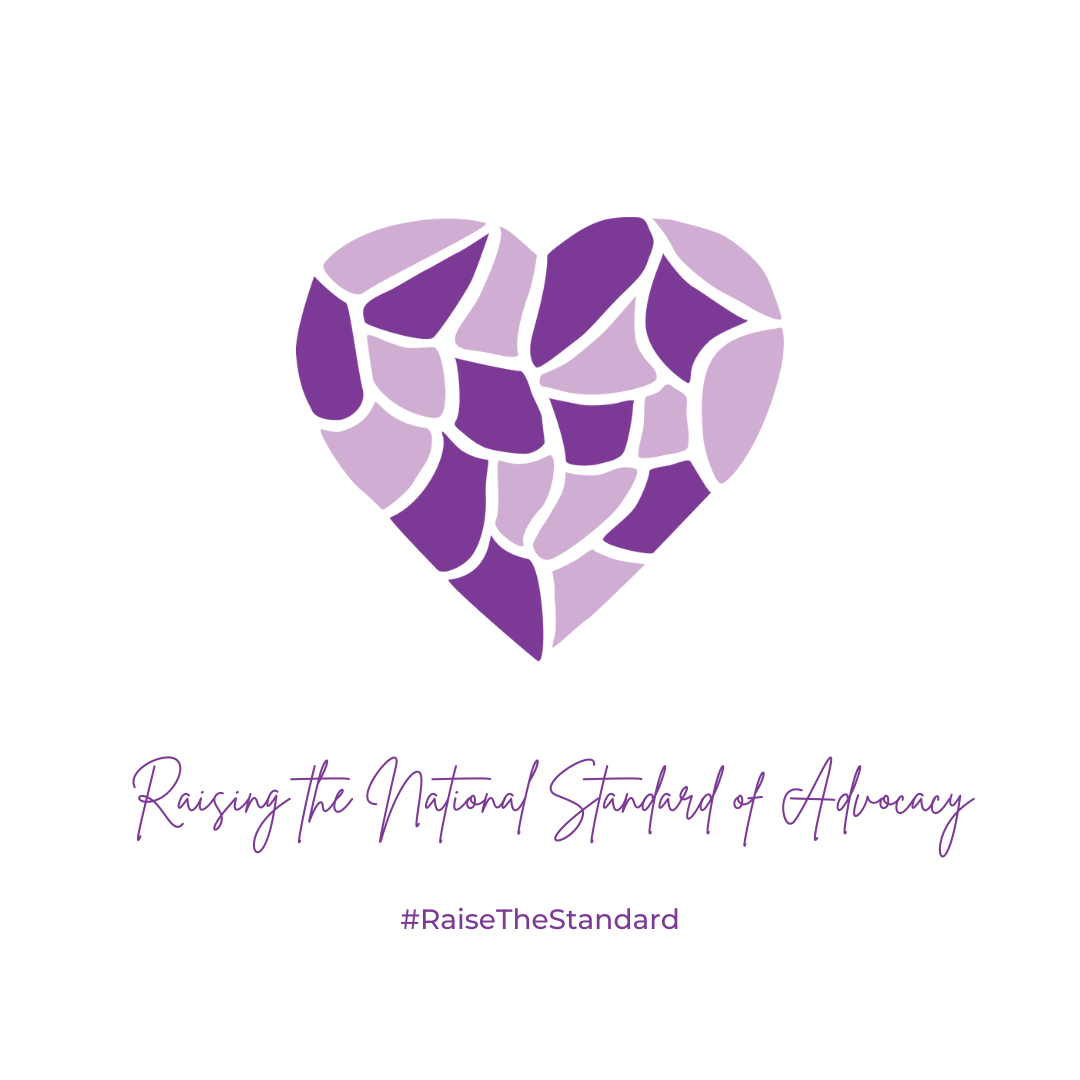 This is why we need independent advocates that are not bound by red tape. Advocates that can do what our partner Nadeya over at Right to Protect did. What did she do exactly? Uh, how about she emailed the DA, Attorney General, Department of Justice, and many more to question why they weren’t pursuing charges against a man who strangled his significant other to the point of her losing consciousness, which by the way is a felony in that state. And they had videos and pictures to prove it. What do you think happened next? Yeah, you guessed it. They brought him up on charges.

Or how about last month when I resorted to FB LIVE to make a public plea to get a survivor sister enrolled in the Address Confidentiality or Safe at Home Program? Every organization we called said they didn’t provide that service even though it was listed on their website and they were getting funding for it. Yet, nobody would help her. And it was a serious case. She had been stabbed more times than I can recall and he was sending physical mail to her house from prison and was about to get out on early release. We had to get her off the grid and we had to do it fast. We finally got her connected after threatening to call the mayor and the governor.

Please don’t mistake my tone for anger, it’s passion. Please don’t think I’m saying all systems and all advocates are failing survivors. They’re not. What I am saying is that survivors need the support of someone prepared to go to battle for them no matter what. We need someone who understands the complete picture of what they may need and should have access to rather than understanding only one or a few programs. We need a lead advocate to ensure everyone else is doing what they’re legally and ethically supposed to do. We need a new style of advocacy that handles them like a human and not a client. Someone who can and will genuinely connect with us. We need someone that will not only demand accountability for those who abused us but also for those who are supposed to walk alongside us.

After all, domestic violence is and will always be — a matter of life and death.

We’re building programs at NDVC that will remain independent and we need your support. Wanna help us create our residential restoration program to help women and children escape abuse? Donate today!